A good imagination can get you started. A great imagination can take you to the moon. Tap into the wellspring of your imagination – if you’ve been neglecting it with too much reality, you’ll probably have to work on it. Give yourself time to dream every day. Find a quiet corner and allow yourself to imagine all the possibilities around you. A story idea may spring from your imagination fully formed. Or it may just be the germ of a story. 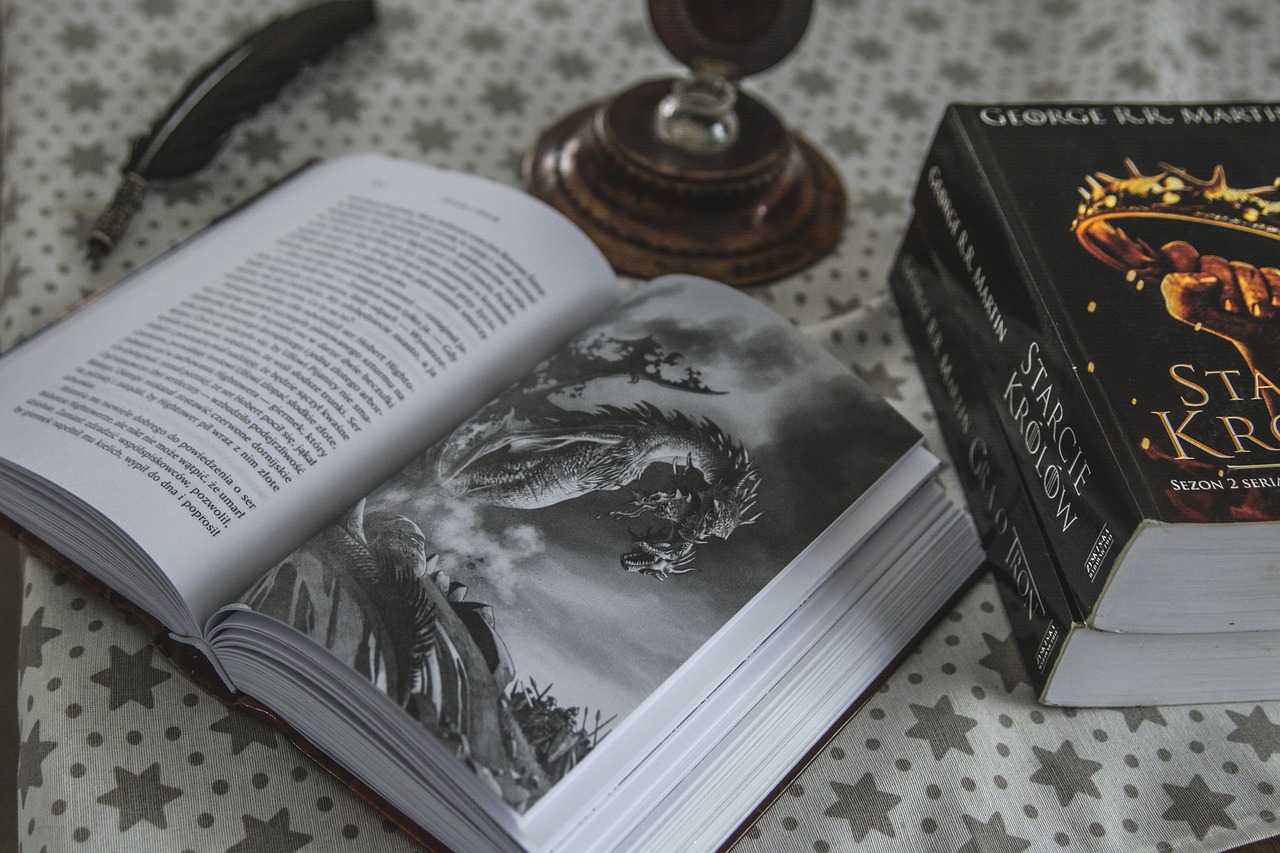 Elizabeth Kay had the idea for her fantasy trilogy The Divide when she visited Costa Rica and saw the ‘magical’ effect of the Continental Divide, separating the Atlantic from the Pacific. What better place to create another world, in which fabulous creatures are real and her human hero is the mythical being? Then she used her imagination to add a wealth of detail and to invent strong, believable characters who had adventures and triumphed over their difficulties. Many authors create their novels from something that really happened to them. Others watch the news and scan the papers for events. They write down scraps of ideas that strike them as story possibilities. Creating fiction from real life is nothing new.

Even writers with fantastic imaginations sometimes need a jump start. Of course, some fiction genres depend on reality. Police mysteries have to have some grain of truth in the way the police force operates. One of the (many) reasons why PD James’ novels are so successful is that she used to work in the Police Department and later the Criminal Policy Department of the Home Office, so she could draw on this experience for the background to her crime novels, even though her imagination creates the plot and characters.