You know all this? And you aren’t put off? OK, let’s look at what else you are letting yourself in for. What Is a Novel? The writing field is full of rules and regulations – a number of them crop up later in this discussion. Some of them you can break, some you can’t, and the length of a novel is one of the ones you can’t. 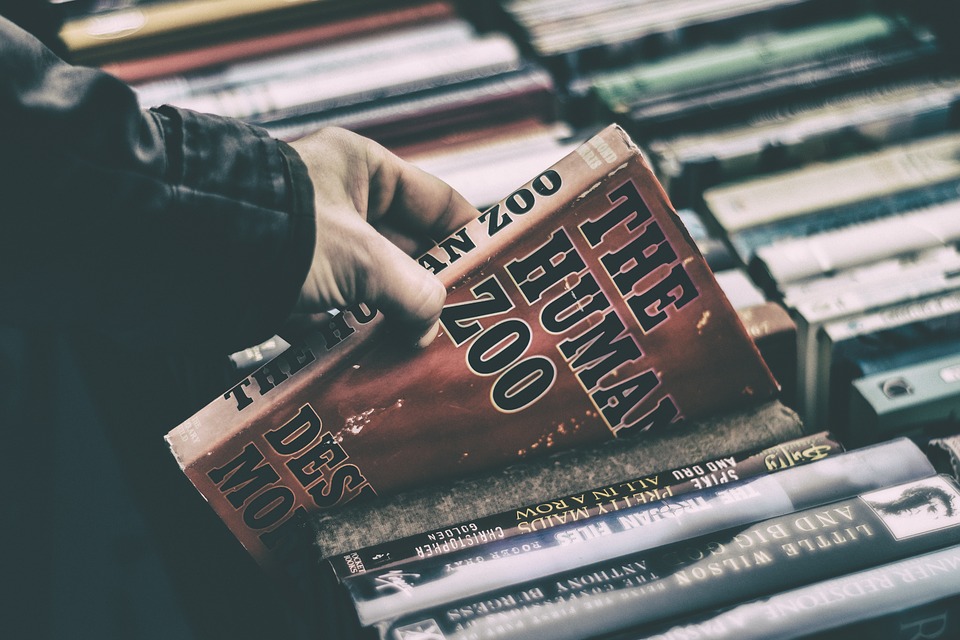 That’s because today’s novel is defined largely by word count. For most styles of novel, the bare minimum is 50,000 words, the maximum for a beginner 100,000 words. I say for a beginner because many modern novels – Vikram Seth’s A Suitable Boy, Stieg Larsson’s The Girl with the Dragon Tattoo, the later Harry Potters – are much longer than that. But they are the exceptions: as a rule of thumb publishers are looking for novels of about 85,000–100,000 words, and you don’t want to make the uphill task of getting published more difficult by asking them to make an exception in your case.

If you are typing in double spacing in A4 format, 250–300 words will fill a page, so if you end up with a manuscript of about 300 pages you won’t be far wrong. The word is originally French and means a type or sort. It’s used in the book world to mean a type or style of novel – mystery, science-fiction, fantasy, romance – each with its own characteristics.