A mainstream novel tends to be more eclectic and less simple to identify than a genre novel. It doesn’t obey the genres’ rules. Perhaps the easiest way to define it is to consider what it lacks. Ian McEwan’s On Chesil Beach, for example, is partly a romance, but it doesn’t have a happy ending. So it doesn’t follow the formula set out for romantic novels. 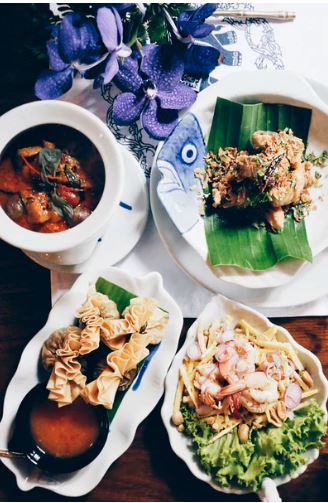 Sebastian Faulks’ Engleby has elements of the thriller – a girl has disappeared and we don’t know how or why – but the novel’s scope is much broader and deeper than that of the average genre whodunit. Mainstream authors are free to follow their instincts and truly write what their hearts dictate. That’s why it is harder for mainstream novels to be successful, but why the best of them are so deeply satisfying. Most writers don’t have a problem coming up with ideas for novels.

They’re more likely to have a problem picking and choosing between all the ideas that occur to them. It’s a bit like having five children who all need shoes. You don’t have the money to buy shoes for all of them – or the time and energy to write five novels at once – so you have to decide which child needs shoes most urgently or which story simply won’t wait to be written.